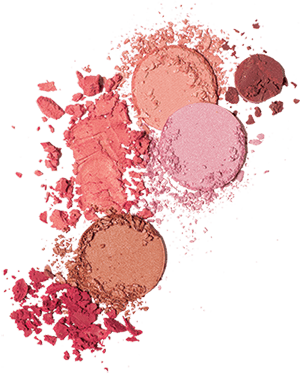 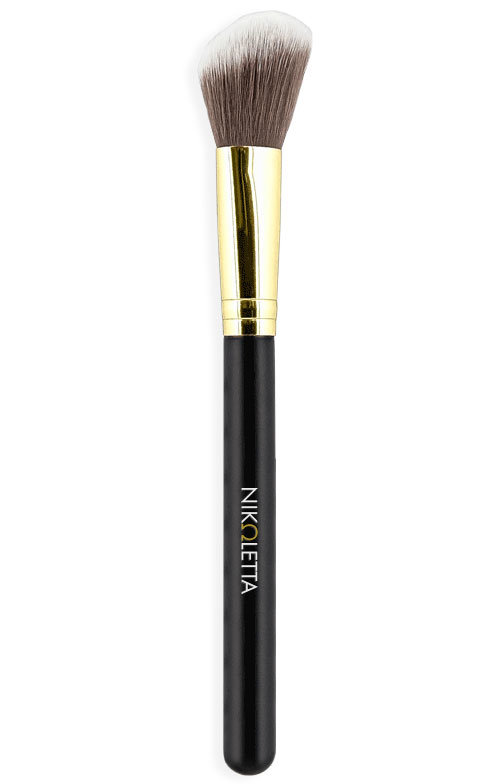 Makeup artist and designer Nikoletta Skarlatos first fell in love with her art form as a child in Greece. Since then, she has collaborated with acclaimed filmmakers, top design houses and internationally renowned photographers.

Skarlatos applies her passion and knowledge in the design and creation of richly cinematic characters.

She has been named the Global Beauty Director for Julie Hewett from 2009-2019. She has collaborated with the House of Chanel and the Estee Lauder Corporation as makeup artist, makeup designer and product developer.

In addition to recent film work, Skarlatos’ makeup design can be seen in major marketing campaigns and on the pages of Interview, BlackBook, In Style, Entertainment Weekly, Vogue, Elle, Ebony and Vanity Fair.

Skarlatos lectures globally about biodynamic skin care and nontoxic alternatives in the makeup industry. She was the Hollywood Makeup Guild speaker for the Huffington Post’s “Greening of Hollywood: Guild by Guild” in 2009, and was honored as the special guest of Conexa Beauty at Art by Avon International in Sao Paulo, Brazil in 2011 where she performed as educator, judge, and motivational speaker. She was honoured to be guest speaker at the prestigious Cal-A-Vie Spa in January of 2017, lecturing on beauty, makeup, and rejuvenation.

Skarlatos was awarded the prestigious PMAC Film Maqui Award for 2018, truly an honour.

Her philanthropic endeavours extend to supporting The Elizabeth Taylor Aids Foundation, Amfar, Oceana, and as an active advocate helping children with cancer in Mexico.

Fabric, colors, the elements, history, art, and nature strongly influence Skarlatos. She includes these influences as well as extensive research when creating and designing for her projects.