Posted at 04:17h in Press, Web by Nikoletta Skarlatos 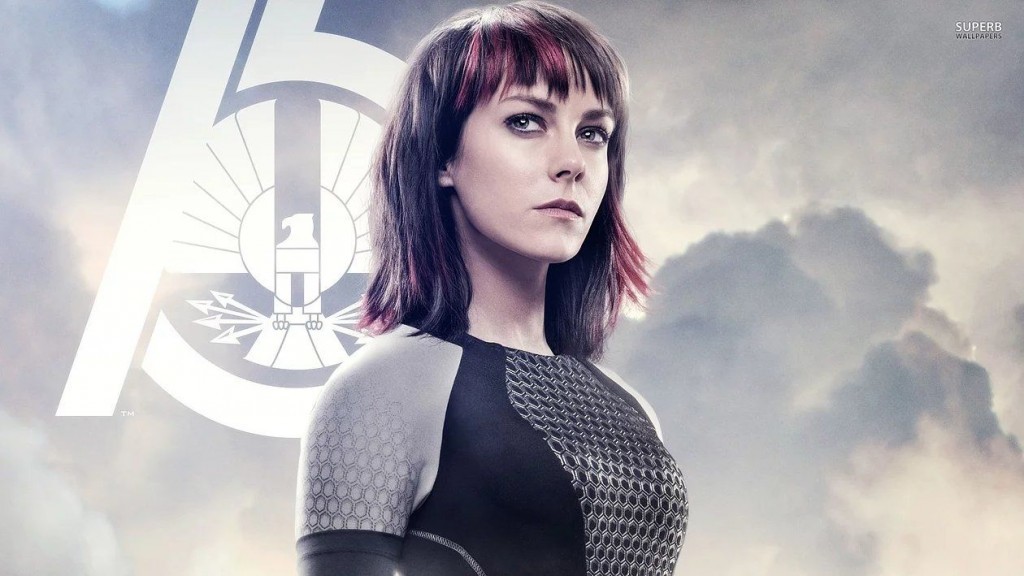 To whip her into shape for her role as Johanna Mason, the cunning District 7 tribute in the second installment of The Hunger Games trilogy, actress Jena Malone required a fleet of fitness pros: A stunt team to provide her with the martial arts training she’d need for the film’s challenging action sequences—shot across land and water in Hawaii earlier this year—and a personal trainer to sculpt her body into a formidable fighting machine. “She has this intensity,” says Malone of her character’s steely physical and mental fortitude. “She can walk into a room and stare you to death.”

With that in mind, on-set makeup artist Nikoletta Skarlatos gave Johanna extreme lashes and heavily shadowed lids in shades of “warrior” green and gold for her early scenes in Panem’s Capitol; the choppy brunette bob she adopts later in the wild, on the other hand, was Malone’s own handiwork. “I cut it [myself],” she admits with a laugh…